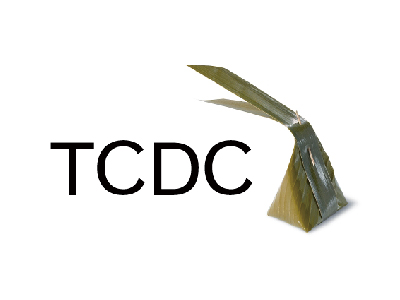 TCDC is established as a resource and information center in creativity and design in Thai society to exceed the capacity of Thai designers and entrepreneurs. TCDC opened in Bangkok in November 2004 and in Chiang Mai in 2013 under the Office of Knowledge Management Development (OKMD) which is in turn part of the Office of the Prime Minister.TCDC Service is branching out to Chiangmai, Khonkaen, miniTCDCs in 13 educational institutes in Thailand and 2 TCDC Commons for designer community in Bangkok. Recently, TCDC Bangkok relocated to The Grand Postal Building, Charoenkrung and soft launched to the public in May 2017.