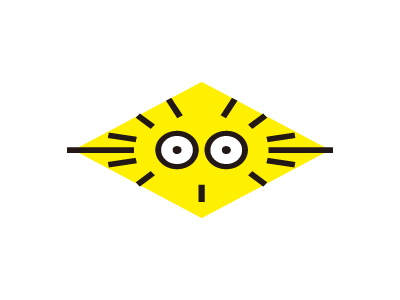 Golden Bee collects the best world achievements in graphic design. Biennial was established in 1992. In 2002 realization of Biennial was suspended. In 2004 Golden bee has renewed the flights. Moscow Biennial promoted a deepening of the international cooperation, increased of the cultural status of graphic design, helped escalating of a creative level and spiritual potential of a profession, served formation of high valuable orientations, showed the tendency of development of modern visual culture and was the catalyst of its development.